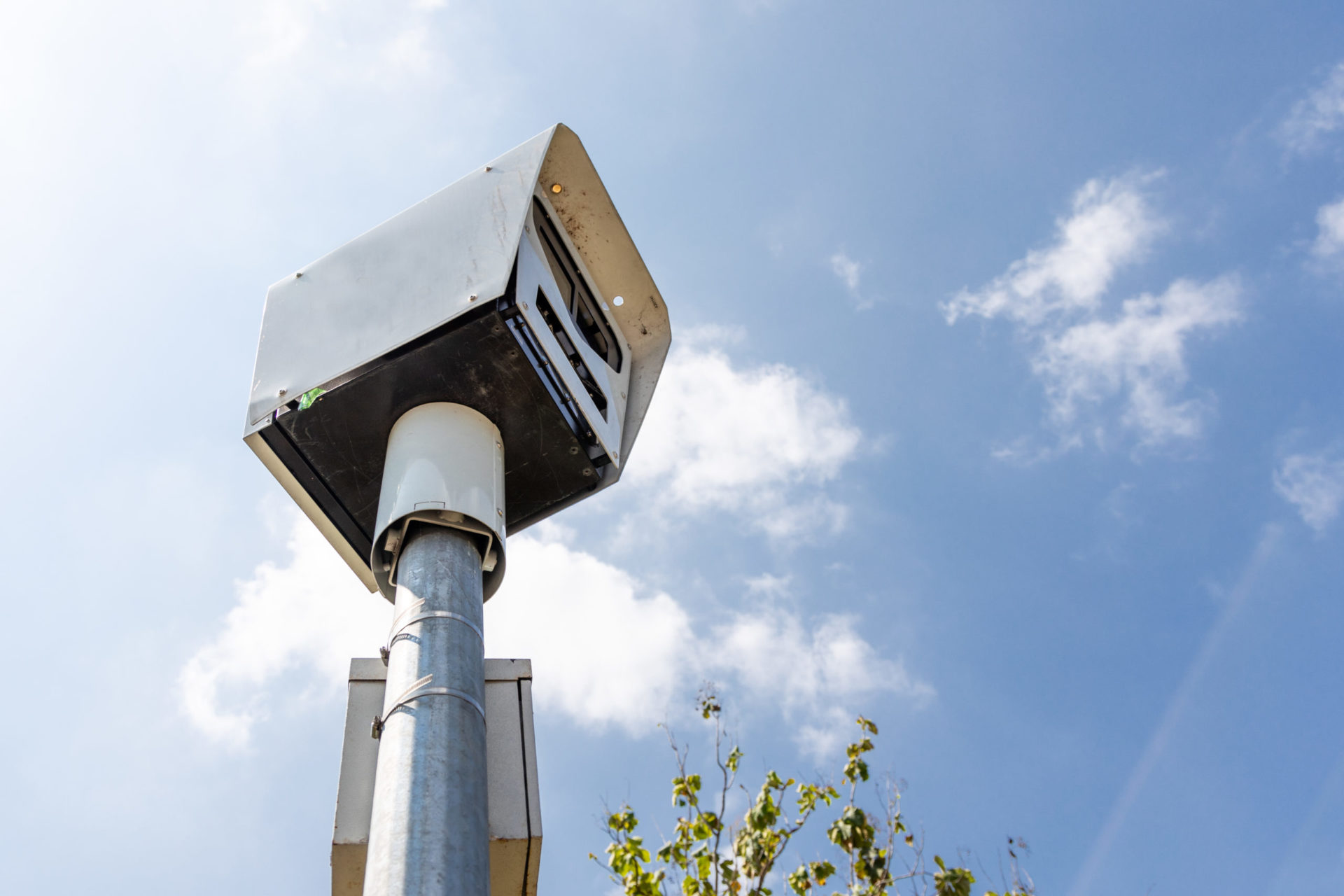 Last year the NSW Government announced the introduction of high-tech mobile phone detection cameras, targeting drivers and riders who illegally use their phone while driving.

After completing pilot testing of the new technology, these cameras have finally been implemented on NSW roads.At Carter Heavy Haulage, we pride ourselves on our award-winning approach to the safety and wellbeing of our employees, and as such, we welcome these cameras as another tool to help keep us all safe on the roads.

So let’s review what they are, what they do, and what it means for you.

Why are phone detection cameras being implemented?

Despite the threat of heavy fines and the loss of licence, drivers continue to use their phones when driving. During the pilot phase of the mobile phone detection camera implementation, 100,000 drivers were found to be using their phones illegally – putting the lives of themselves, their passengers, and other road users at risk.

Since 2012, there have been 183 accidents involving drivers and riders using a hand-held device. As a result of these accidents, 13 deaths occurred and 245 people were injured.

This is a problem that just isn’t going away.

The implementation of automated, camera-based enforcement, coupled with police enforcement, has played a critical role in addressing other high-risk behaviours on our roads such as speeding and red-light running, and now it’s time to focus on the area of phone usage

So, how do mobile phone detection cameras work?

Operating day and night, and in all weather conditions, the high-definition cameras capture images of the front-row cabin space of all vehicles. They then use artificial intelligence to automatically review images, flagging those which contain the potential use of phones by offending drivers, and excluding images of non-offending drivers. Any flagged images that the automated system considers likely to contain a driver illegally using a mobile phone are then verified by authorised personnel.

As with other road safety camera programs in NSW, strict controls are in place to ensure images of offending drivers captured by the system are securely stored and managed, with images of non-offending drivers typically deleted permanently within an hour of detection – maintaining driver privacy.

Are phones really all that dangerous?

We all know that mobile phones are a distraction. We hear the ‘ping’, and immediately feel an irresistible urge to check what new and exciting notification awaits.

So what’s the risk? It’ll only take two seconds…

Research shows that during those two seconds, when driving at 60km/h, you will have travelled 33 metres blind, and doubled your risk of crashing. At 80km/h, the distance increases to 44 metres, and at 100km/h, it becomes a frightening 55 metres. That’s a long way with no eyes on the road. With studies showing distraction identified as a contributing factor in 22 per cent of car crashes and near-crashes and 71 per cent of truck crashes (and 46 per cent of near-crashes) in naturalistic driving studies.

Looking at these statistics, it’s pretty clear that yes, they really are dangerous, and the issue needs to be addressed – for the safety of all of us.

Improving road safety for truck drivers – and all of us!

For heavy vehicle drivers, the road is our workplace. It’s where we spend the vast majority of our time, and our team at Carter Heavy Haulage support the same strong focus on safety as any other place of work.

A recent study by Monash University found that while truck driving is the most common occupation in Australia (employing one in every thirty-three male workers) it’s also one of the most dangerous. And 17 per cent of all truck driver workplace injury claims are linked to accidents on the road.

There has been a strong focus on improving safety for drivers, with the National Heavy Vehicle Regulator (NHVC) providing strict requirements around driving hours and breaks, helping to reduce the risk of fatigue. But there is always more that can be done to ensure we all return home safely each day.

What rules and penalties apply?

But we all know the rules… don’t we?

With changes to technology and legislation, it can be confusing to understand when and how you can use your phone while on the road. Thankfully, Transport NSW provides a very clear breakdown, outlined by licence classification.

While some use of audio calls, music and maps are permitted under specific conditions, the main message is:

Video calling, texting, emailing, social media, web browsing and photography are prohibited unless parked. In fact, it is illegal to hold and use a mobile phone at any time while driving or riding.

If you’re caught using a mobile phone while driving the penalty is five demerit points and a $344 fine. If you’re driving through a school zone the fine is $457.

It’s just not worth it.

Mobile phone detection cameras are the latest tool in the fight for safer roads, and we fully support their implementation.